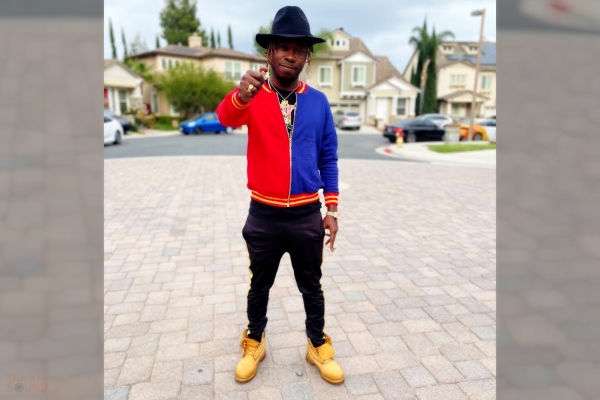 International recording artiste Jah Malo has been creating waves on the music scene since he releases “That’s A Trap”, the artiste who is focused on cementing his name in the music industry is currently promoting his new hit song “Pretty Smile” produced by Point9 Records.

“Pretty Smile” has been gaining traction in Jamaica and the rest of the Caribbean, Brooklyn, New York, Florida, and across the world.

“So far the feedback and reception have been very good, I got great feedback from an international artiste/disc jock and close friend of mine Zj Liquid that this single is one of the best one from the upcoming album which is set to be released later this year”, said Jah Malo.

The artiste has plans on releasing the visual for this single later this month and the song is currently available for purchase on all digital platforms via Distrokid.

“The track is well received, and the comments have been positive, that is very humbling and gratifying for me,” said Jah Malo.

‘Pretty Smile’, has received favorable airplay from various radio stations locally and across the Caribbean.

“I have been getting a lot of requests for dubs and jingles for this song and I just want to say thanks to my team and everyone who supports my music and helping me to bring my talent to a wider audience,” he said.

Jah Malo has been in the studio working none stop, he is currently working on the remix for his popular single ‘That’s A Trap’ which will feature a well-known artiste. The artiste is currently putting together his first studio album for his fans. More information on the album will be revealed to his fans very soon.

“I have been working overtime on the promotional side of my career because this is that needs the attention to showcase my talented works. I have teamed up with M.I.A. Production and they are doing a superb job so far in getting the promotion out there.” 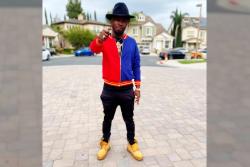 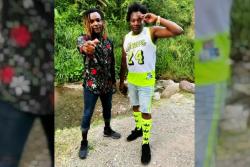 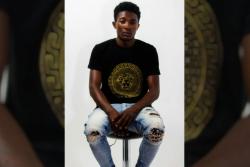 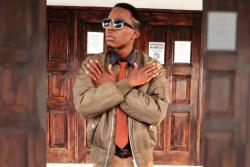 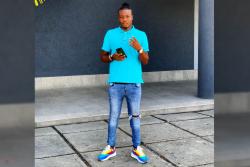 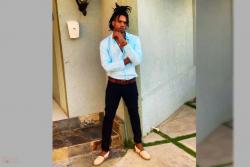 D’yani Eyes Charts With “Ride It” 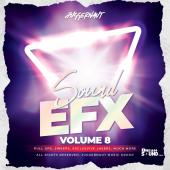 Above Dem... by Alkaline, Mavado & I-Octane