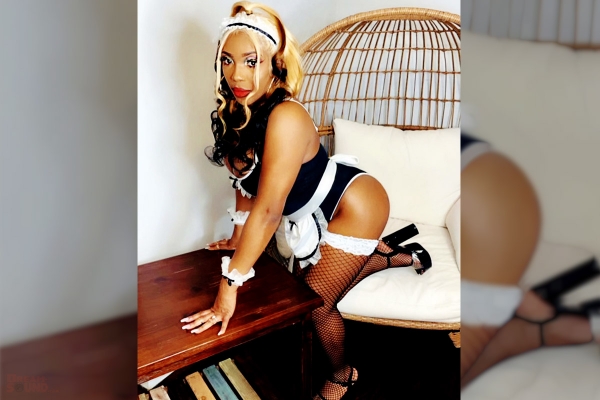 Coming to change the game, fast-rising dancehall/reggae artiste Kimi Doll has fused her modern sound with an old-school melody on her most recent release “Link Up” accompanied by a music video.

The track was produced by Jay Blaza and D&J Records as the music engineer for the single, “Link Up” which was released on the 10th of May, 2021, and is available on all digital platforms for purchases.

With TuneCore distributing the track, Joanna CEO of Kimi Doll Management expresses that the single has been gaining a lot of attention via social media.

"The song has been building momentum, the reception so far has been amazing. Kimi has been getting a lot of feedback from her fans and they love her music. She has been gaining a lot of followers and subscribers from her music as well as a lot of traffic into her YouTube channel and Instagram,” said Joanna.

As a part of her promotional campaign, Kimi Doll is focused on building her brand and creating a household name for herself in the music industry.

"I teamed up with Jay Blaza and we created a hit song. We are working tirelessly to promote this song and establish my name within the music industry. I plan on putting out more projects in the future to keep the momentum going" said Kimi Doll.

Kimi Doll is currently working on her EP titled ‘LINK UP’ as well as working with Aalvero who is Skillibeng’s producer as well as Biggz Million Entertainment.

Persons looking to keep up with Kimi Doll can do so by following her on Instagram @kimidoll10.

“My goal is to continue gaining love and loyalty from new and consistent fans from all around the world,” said Kimi Doll. 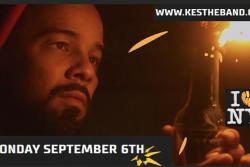 *Iz We* Kes The Band’s Long Anticipated Return To Nyc ! 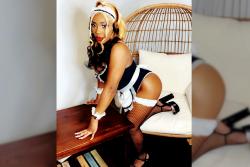 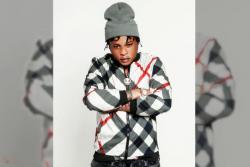 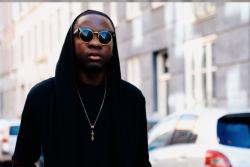 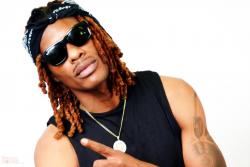 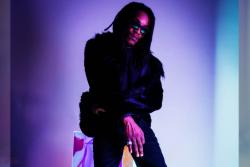 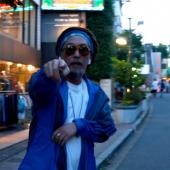 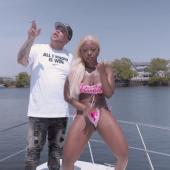 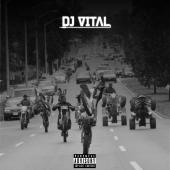 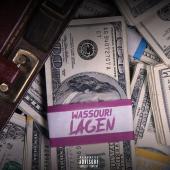 Love You Anyway... by Barbee