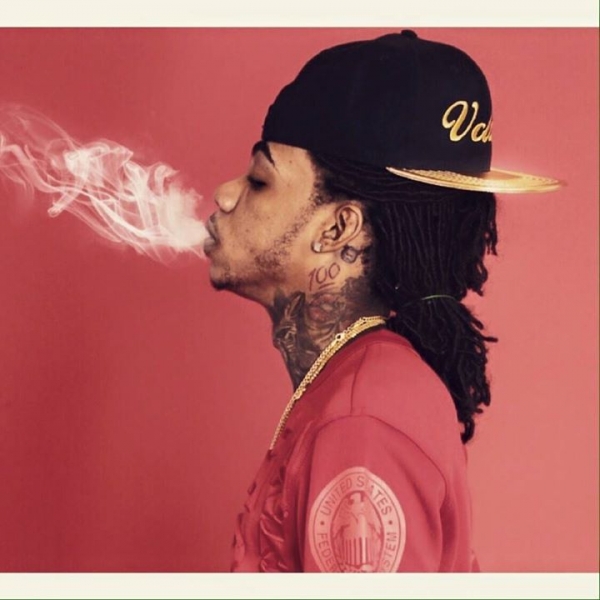 Twenty year old Dancehall artist Alkaline says his music represents everything that society is afraid of and society represents everything that he is afraid of. Alkaline comes to the fore with a bundle of hardcore rhymes, killer hooks and slick production, and undoubtedly one of the "Baddest" lyricist.
Describing himself as an "in di streets yute", ALKALINE, whose real name is Earlan Bartley, was born in 1993 "under the clock" in Kingston at the Victory Jubilee Hospital.
Alkaline's first attempt at committing lyrics to paper was age 14, and by 16 he was already recording and producing his own records. Whilst at Ardenne High, where he completed his high school studies, Alkaline balanced school and the groundwork of a solo career by recording music in and around local studios whenever he got the chance. At Ardenne High he copped six Caribbean Secondary Examination Council (CSEC) subjects and currently pursues a first degree in Media and Communication at the University of the West Indies, Mona Campus.
Alkaline is a major Martin Luther King enthusiast and in addition to loving "LIFE" and his music he lists fashion, fishing and playing video games among his passions.
His personal style is not that of a typical artist, but one with a sort of urban edgy with a twist hardcore appeal. One he dubs as dancehall meets urban pop rock culture.
Now working independently with Kereena Beckford and Kimona Bartley as Management team.
Bookings & Keep In Touch With Artists 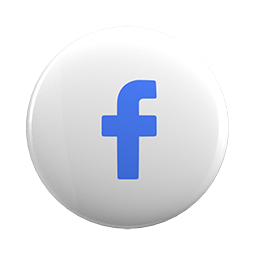