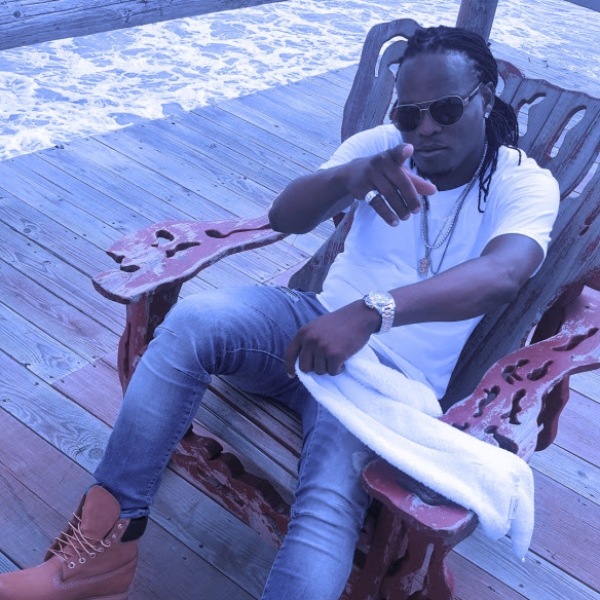 Horace Sommerville, professionally known as KYNG DYCE, is a Jamaican recording artist specializing in both the hip-hop and dancehall genres. David began calling himself DYCE after doing a lot of research for a name thatâ€™s unique, unpredictable and above all else, something that would represent him, his versatility and creative writing skills. The KYNG was added much later after his status grew within the industry.

KYNG DYCE was born and raised in Jamaicaâ€™s capital, Kingston City, where he lived with his mother, father and siblings. He attended The Edith Dalton James High School, which is where he first realized his musical skills. It all happened in the 11th grade. KYNG DYCE and his friends would often meet behind the school yard and engage lyrical battles for fun. One particular day DYCE decided to perform one of his songs, and was both ecstatic and shocked when the other students began cheering uncontrollably after hearing just the first verse. In no time DYCEâ€™s name spread throughout the entire school resulting in his fellow students occasionally asking him to rap for them, something he did with pleasure. Around that time his aspirations were to learn and master the art of sculpting, but that all changed once he saw the response from his peers. The name DYCE became popular throughout the school and that marked the beginning of a new promising career for the young KYNG.

KYNG DYCE has since committed himself to his career as a recording artist and with unshakeable support from his parents and other family members, he intends to continue on his journey. His catalogue includes: Like You (a collaboration done with established reggae artist Turbulence), Making Love Right Here (a catchy hip-hop song that he and his team are currently pushing), Money Up, Gi It Weh, and that is just to name a few. With his ability to do both hip-hop and dancehall with ease, KYNG DYCE has shared the stage with countless talented artists, both emerging and established.

Anyone wanting to work with KYNG DYCE in any capacity should contact him via email at dycerapper@yahoo.com.