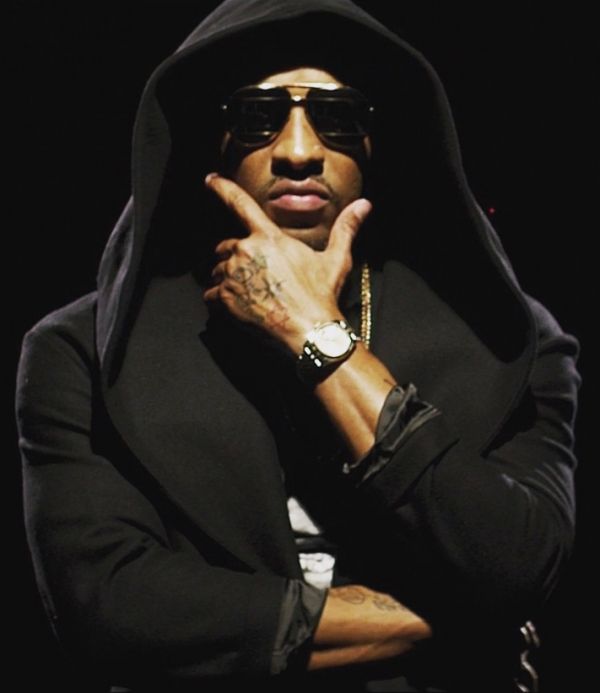 Zambo Buchanan aka TAFARI (whose name means â€œFearless Oneâ€) was born in Kingston Jamaica to mother Joan Porteous and legendary Reggae artist Big Youth. His father is touted as one of the pioneers of the â€˜dance hallâ€™ style of reggae and consequently as one of the founding fathers of hip-hop. â€œInspired by a musical father, it is only right for a son to follow tradition.â€ Tafari describes life and music as a balance hand in hand.
â€œAs the boy becomes a man the musical growth and inspiration heightens. I transcended from a reggae rapper to Tafari the Artist who is inspired by great artists of many genres such as Tupac, Sade, Stevie Wonder, Big Youth, Marvin Gaye, Dennis Brown, Jay Z, and Bob Marleyâ€ Braving criticisms and living up to his powerful birth name â€œfearless oneâ€ Tafari has branded himself as one of the few Soul/Hip-Hop/Reggae artists in an industry reluctant to experiment with the genre of reggae. He has teamed with producers Noah Mason and Jason Gilbert to create a sound that fuses it all together, further laying stake to his â€œownâ€ sound.
Tafariâ€™s stage show experience is expansive as he has toured the world with his father Big Youth, appearing on gigs all across the United States, UK, Europe, and South America In the past three years Tafari has released singles with music videos in Jamaica including â€œRude Boy Warning/Bad BadBadâ€ produced by Tony Kelly, â€œAinâ€™t No Stoppinâ€™â€ featuring Junior Reid Produced By JG, and â€œNot and Easy Roadâ€ featuring Big Youth produced by Jg and Supa Dups. He also scored two songs placed in academy award nominated Director/Producer John Singletonâ€™s film â€œIllegal Tenderâ€.
Tafari is a star! However, he is not one to wait around for the right situation to come to him. Tafari has taken his career in his hands, formed his own team and established his own Independent label, Rud3 Music Recordings. Together they have created a brand from various genres of music and are poised to make Rud3 an indie to be reckoned with in the future. This new found independence has breathed new life into Tafari and his music giving him the free mind and spirit to make music that feels good in the conscious and subconscious state.
Bookings & Keep In Touch With Artists