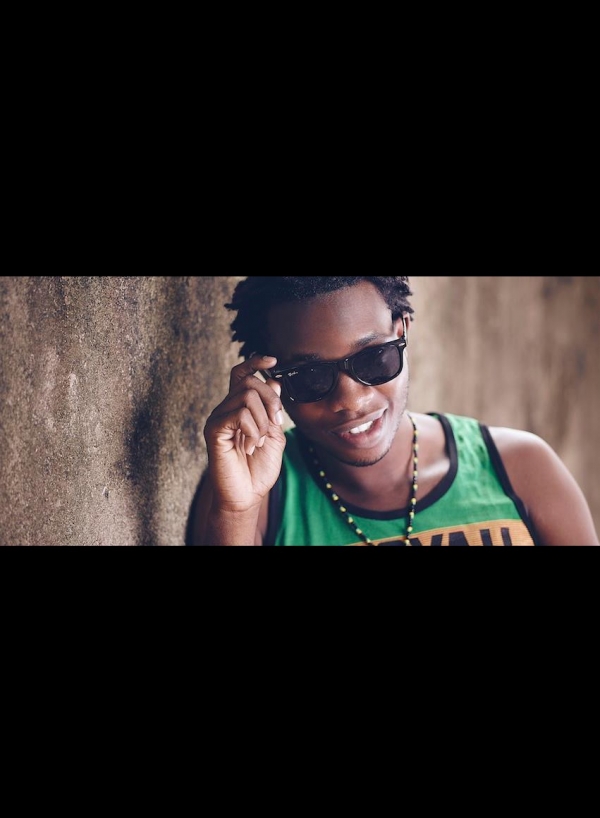 Jah-lil borned Jerome Adrian Smith on November 1st 1990  in Kingston Jamaica, discovered his singing talent at the tender age of six as he sang along to songs being played on the radio. He later established himself as a rising star as he participated in morning devotions and concerts while at  Rousseau Primary school. As a student at Jamaica College, he became member of the schoolâ€™s first All together sing choir. He later sang at numerous weddings, funerals and church concerts. Jah-Lil attributes his ability to sing, write songs and play the keyboard to God almighty, because he has never done any formal training.

His unique vocal stylings later caught the ears of noted music producer Danny Brownie of Main Street Records who approached him and has recorded and released their first collaborative single in 2014 entitled â€œOne Wrong One Rightâ€ which is now being played worldwide. Jah-Lil currently spends most of his days in the studio working on completing his album project with Brownie to be released first quarter 2015.

Jah-Lilâ€™s goal in life is to become a voice to the voiceless and broken. His songs are about whatever he or others experience in life, whether it be good or bad as well as songs of love, inspiration, encouragement, hope and solutions.